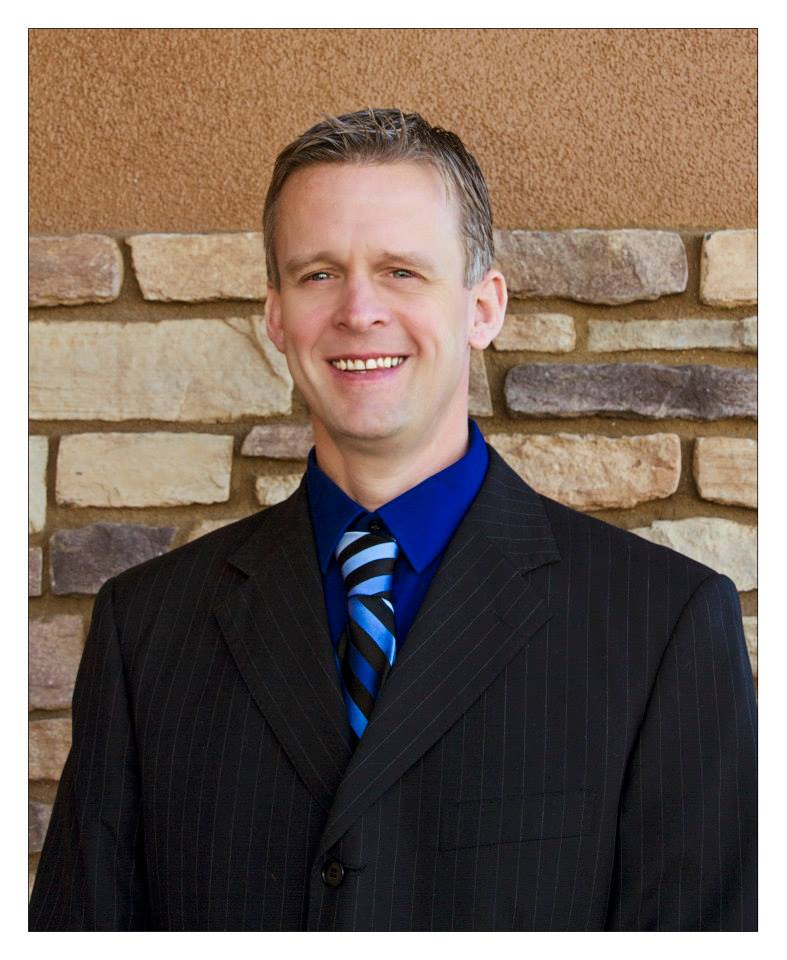 Dr. Brian Benson, D.C. is a Montana native. He studied biology at Montana State University in Bozeman.  Upon being introduced and helped with his first chiropractic adjustment he realized that the field of chiropractic was where he needed to concentrate his studies. He attended Palmer College of Chiropractic where he graduated Magna Cum Laude in 1997.  He received a recruitment scholarship and received a merit and presidents list award.  Upon graduating he moved to Buffalo, New York where he practiced chiropractic and had the honor of adjusting many pro football players, many of whom you may be familiar with. He returned to Palmer for a few years as an adjunct faculty instructor in the technique department.  As a faculty member he developed the Palmer College domestic clinic abroad program.  This allowed students the opportunity to travel to deliver free care to the Blackfoot Nation and the Navajo nation during the North American Indian Days and at the Tuba City fair. While at Palmer, Dr. Benson, D.C. met his future wife Dr. Joanne Therriault, D.C, together they moved to Prescott Arizona and founded Precision Spinal Care in 2001. Dr.Benson, D.C enjoys educating his patients with his various analogies and humor that many find easy to understand and relate to. An avid sports fan, and his past work with players of the Buffalo Bills, he loves to work with athletes and golfers as he understands the importance of a properly balanced spine and muscular system. His technique allows those athletic patients to perform better as a result of a well-balanced spine. Dr. Benson, D.C. is trained in an upper cervical technique called NUCCA. Many of his patients that suffer from parkinsons, multiple sclerosis and chronic migraines are helped with this specific form of adjustment.   Dr. Benson, D.C. enjoys helping his patients achieve better health via the non-invasive approach of chiropractic care and looks forward to meeting you soon.